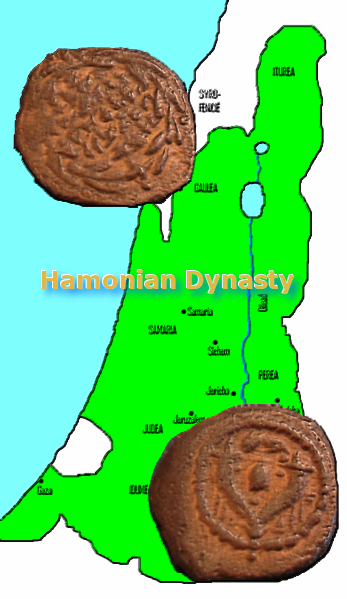 From the time of Alexander the Great Hellenistic culture had affected the Jewish People in the Land of Israel, squeezing them between the forces of Greek empires, and later Rome, until finally the complete destruction of their independent national existence was destroyed with the Jewish-Roman wars that ended with the Roman destruction of the Temple in Jerusalem, and the forced exiled the Jewish Nation which continues until today. Jewish independence in their land was violently and repeatedly suppressed in ever century, until in the late 19th Century the Zionist Movement lead a popular movement towards resettlement and armed resistance against any forced that would block the Jewish National inspiration. Although not the only Jewish movement to desire the resettlement and freedom of the Jewish nation, secular and socialist Zionists lead the way for renewed Jewish existence in the Land of Israel, abet not the entire land of Israel had been settled. Other mainstream Jewish groups followed up. Jewish national aspirations in the land of their fathers has been a core value for nearly 2000 years. Jews have struggled to regain their national heritage continually, always to face extermination in the attempt to repopulate and settle as a nation in their land.

The last previous national independence for Jews reflected the conflicting development of the nation under political pressures of the period about 400 BCE, and in some respects reflect much of the internal turmoil that remains in todays nation. Both political, cultural and national forces chipped away at the Jewish national identity and unity. We can find these conflicts, both then and now, reflected in the coinage.

Yehohanan the High Priest and the Council of the Jews

Yehohana refers to the Hebrew name of the Monarch John Hyrcanus I who reigned between 134 BCE - 104 BCE and who reigned at the height of the Macabean movement. He was the son of Shimon Macabee, one of the main figures of the story of Chanukah and one of the leaders of the revolt from the Seleucid greeks who ruled the middle east after the death of Alexander the Great. Despite the fact that the Macabee’s fought to cleanse Israel from the Hellenistic movement, the leading family over several generations at great personal loss, they had assimilated much of the greek cultural. While discarding what was truly offensive to the Jewish faith and culture, they adopted much from Greek culture like royal name which Yehohana used and putting the Cornucopiae on the reverse of the coin, very much a Greek symbol. In fact, the pressure of Greek assimilation into the Jewish culture in Israel had caused internal conflicts that played out in the politics of the Hasmonian dynasty as well as Jewish religious life. Eventually, this caused several significant splits, one of which was the eventual split between the Sadducees and the more conventional Pharasees who held the torch of Traditional Jewish faith as practiced largely by Orthodox Jews today worldwide. 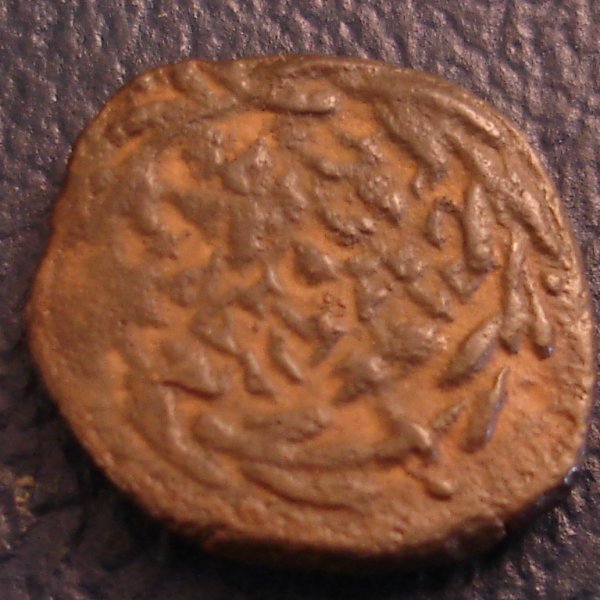 Several mints from around the world make exciting coin designs in circulating alloys, silver and gold. Among my favorites are the Perth Mint in Austrailia which produces a variety of coins for nations mostly through out the Pacific Rim. The Neatherlands has also produced some interesting designs, and several private US based mints have produced foreign currency on contract, include the Franklin Mint which has produced many Israeli Coins.

Our interest in foreign coins has been nominal but rapidly growing as it seems that US designs are so stuck in the mud. Also, foreign mints are creating bold new designs with color and bimetal designs that are both eye catching and fun.

This is a short list of our current modern design: [- Execute ('coins/formenu.html') -]